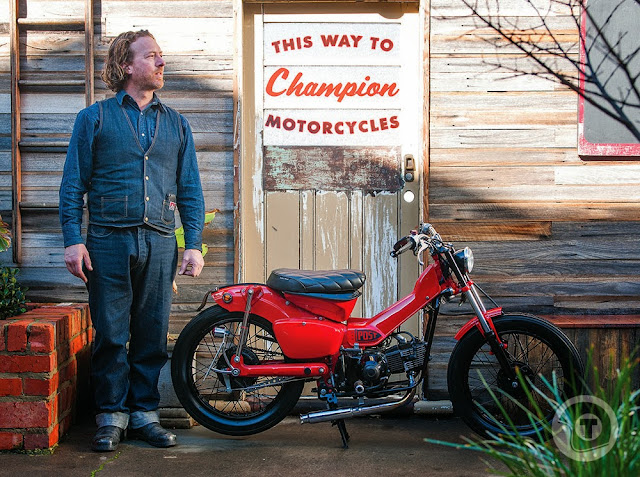 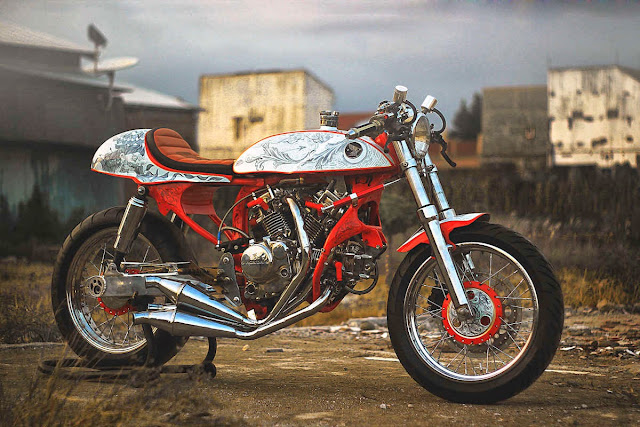 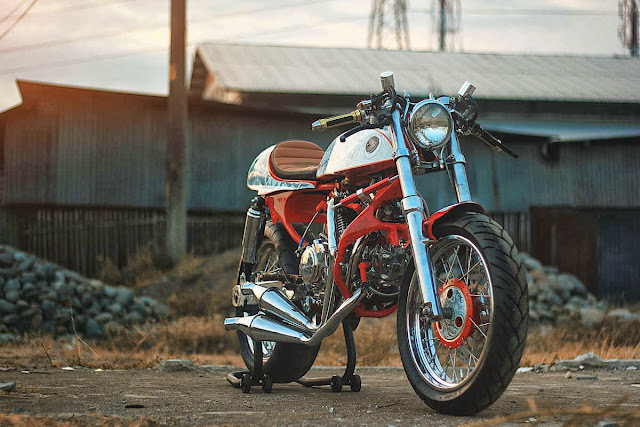 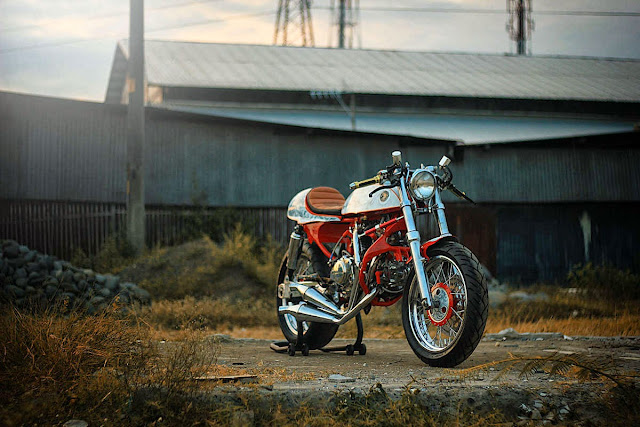 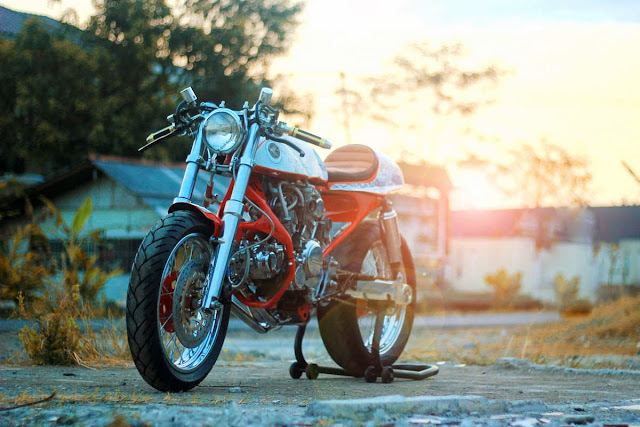 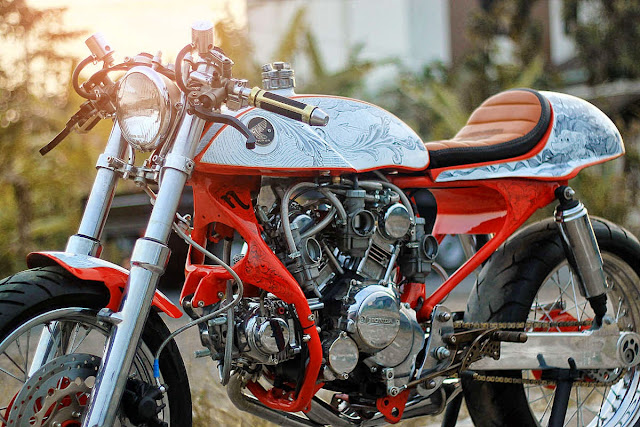 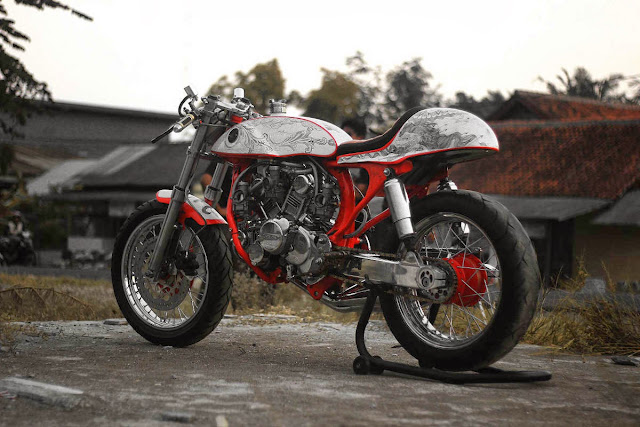 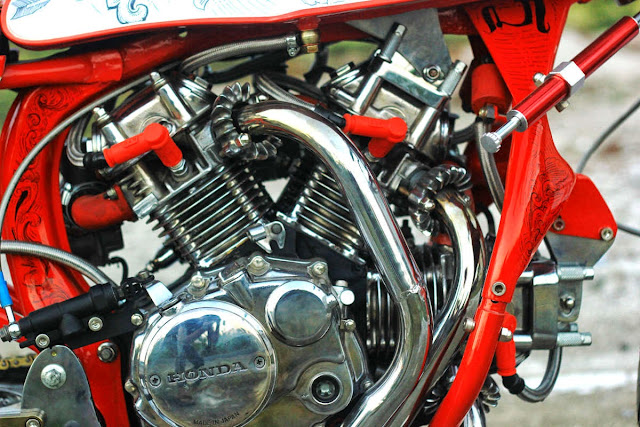 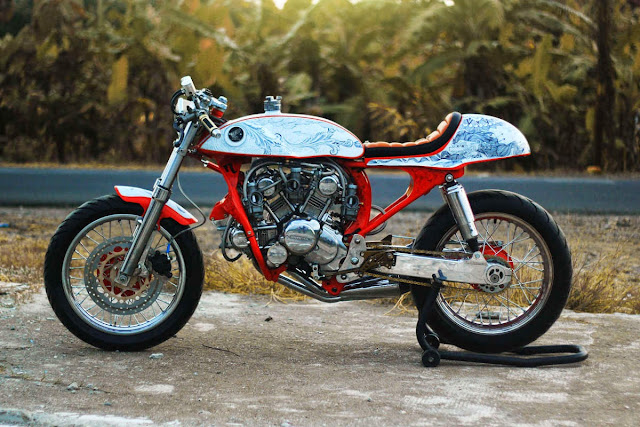 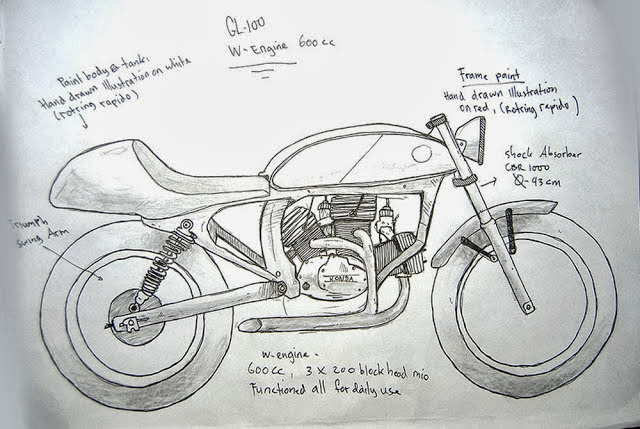 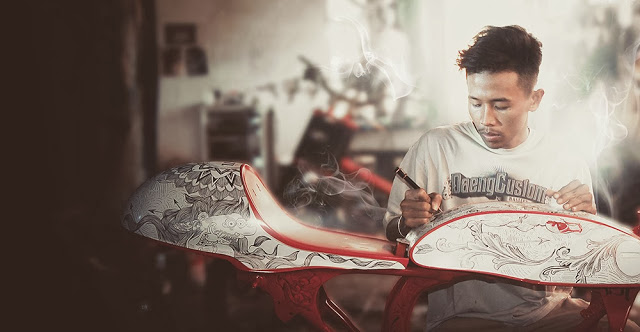 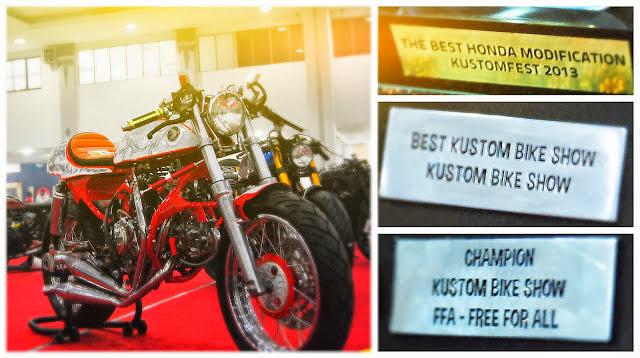 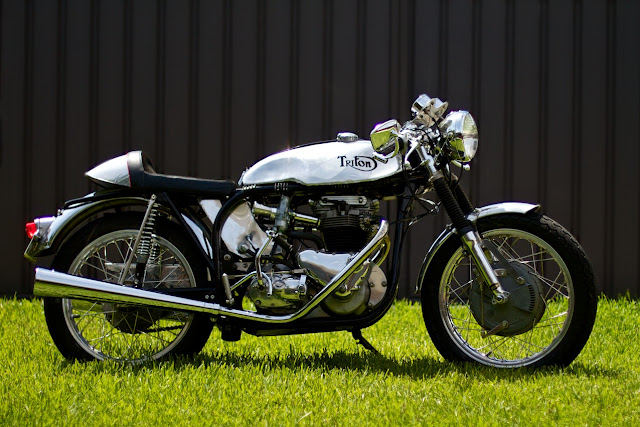 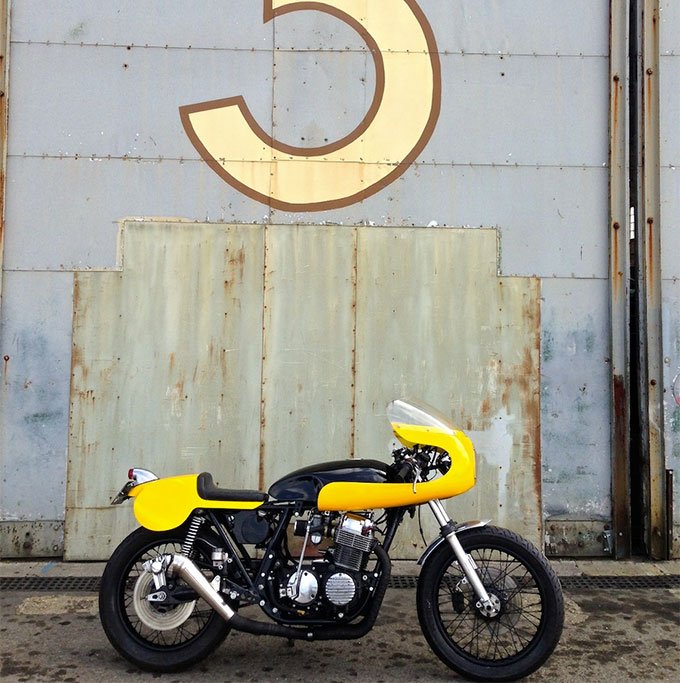 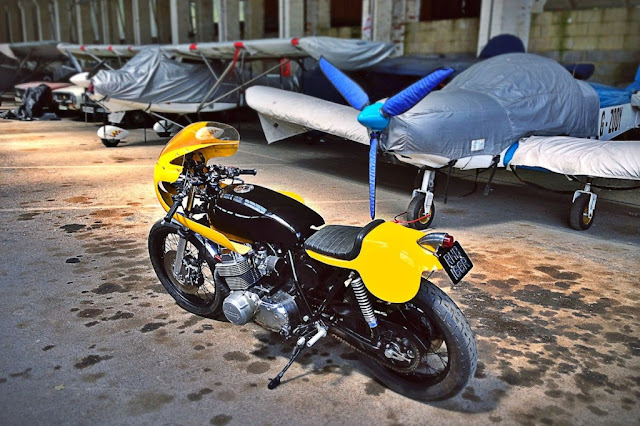 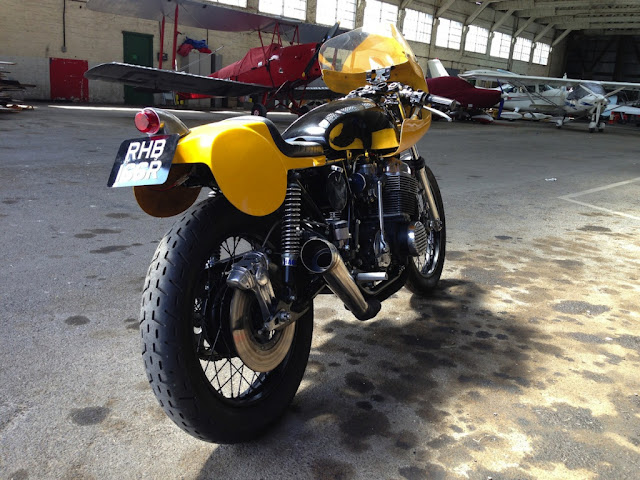 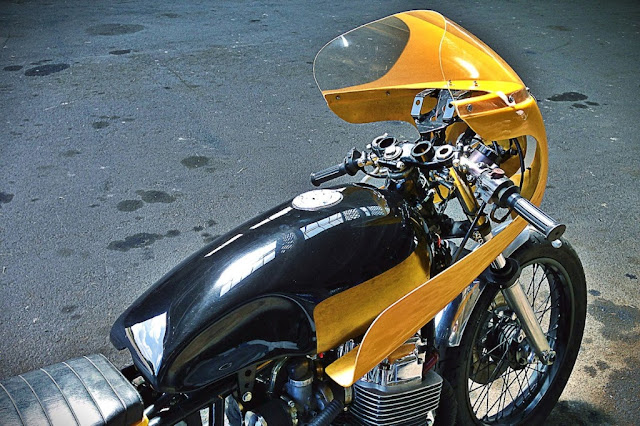 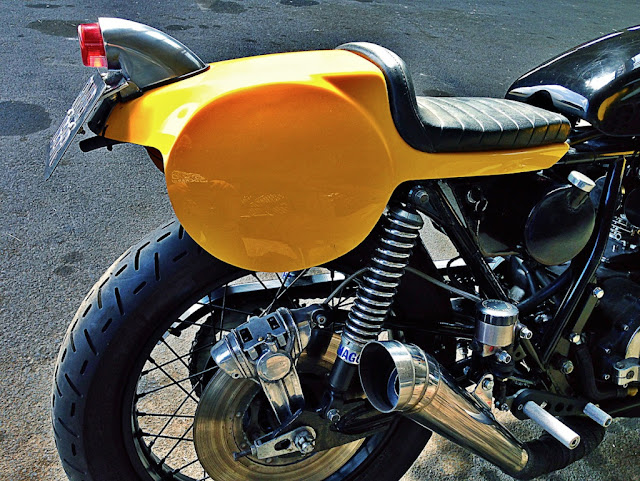 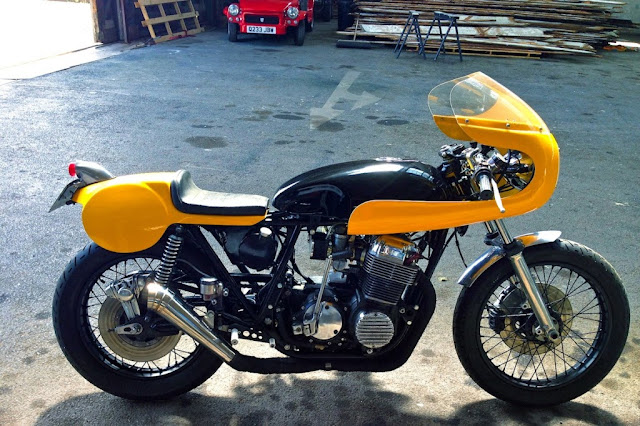 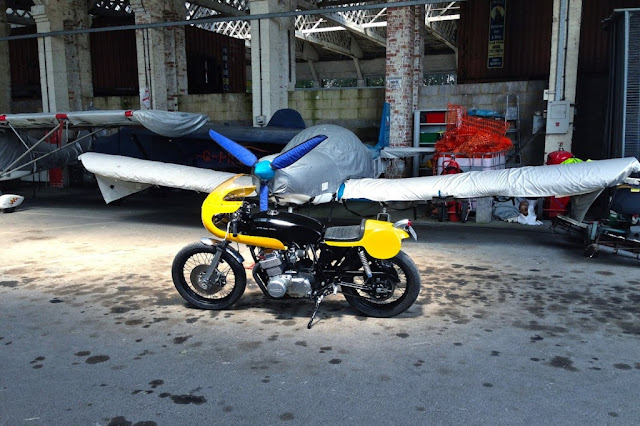 The custom Yamaha SR250’s are taking over! After last week’s C59R “Little Blue” custom Tracker build from Barcelona we’ve headed north to Antwerp, Belgium where we found the First Notion workshop and their radical SR250 FN Cafe Racer. “Sometimes… things get out of hand. This is exactly what happened with this trusty Yamaha SR250 that was left sitting in our garage.“
Read more »